At Etcetera Proofreading, our highly educated and professional editors are supported by in-house customer service representatives,  IT professionals, and management staff.

We do believe in the strengths of team work to provide the best editing services to our customers and keep earning their complete satisfaction! 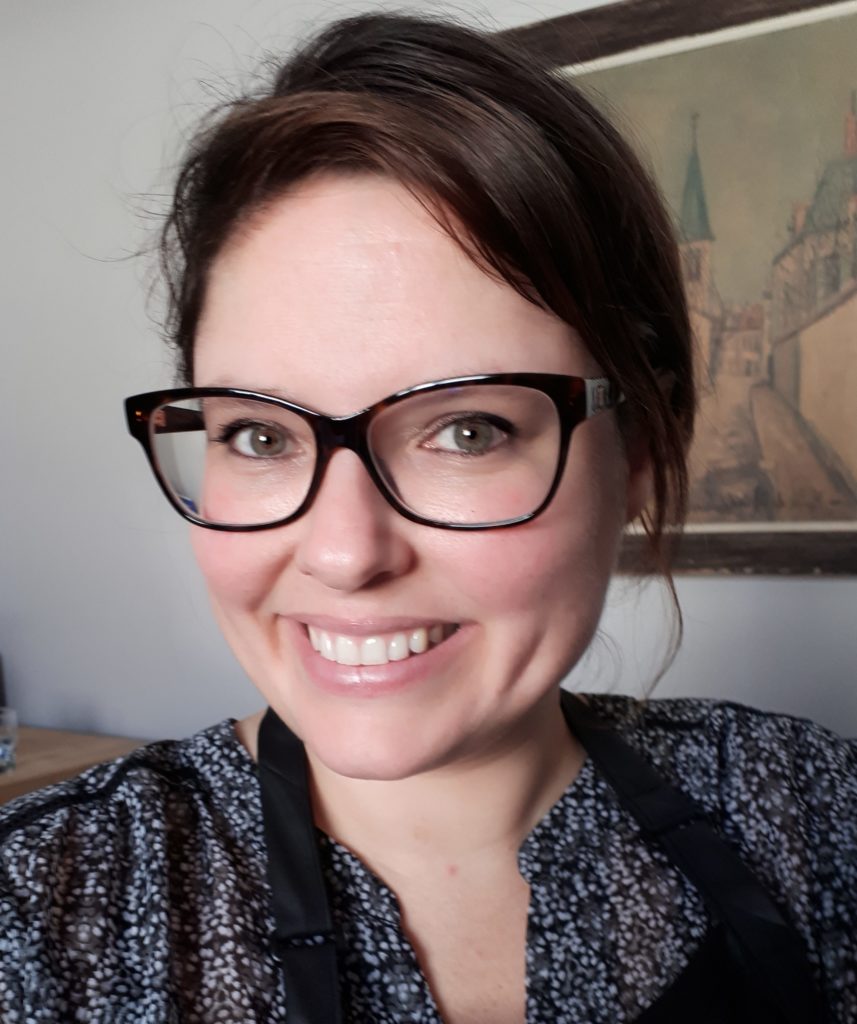 Edith’s interest in proofreading began while working at the Ottawa Courthouse as a court reporter where she had to type and proof verbatim transcripts for court officials and the public. For the past several years, Edith has most enjoyed working in positions that entailed writing and proofreading; whether during her time as a family law legal assistant, drafting and proofing court documents, to writing progress reports when teaching English as a second language in Japan, to drafting and proofing correspondence as an executive assistant. While completing her Bachelor of Arts degree in film studies, the courses that were of the most interest to Edith were the ones that allowed her the most creative freedom to write. She enjoys writing and editing feature film scripts and short stories in her free time. Most recently Edith has begun working for Etcetera Proofreading as a proofreader. She has experience editing for a variety of mediums including newsprint, film, literary and academic styles. In addition to her work as a proofreader, Edith is a licensed hair stylist. She currently owns and operates Coiffure Fusion Hair Studio located in St. Albert, Ontario.

Linda is an entrepreneur, bookkeeper and tax preparer. With over 20 years experience in the finance world, Linda combines her vast knowledge of both Agriculture and Small Business Operation together, in order to provide sound and competent service to her clients. After graduating with an Accounting diploma (with Honours) from Algonquin College, she sought further focus and specialty within the field of agricultural finance and taxation. This led her to complete the Ag Finance Certificate from Olds College, once again with an Honours designation. Linda is continually looking to expand her knowledge. By playing a key role within the Institute of Professional Bookkeepers, Linda has continued to prove and show her passion for both the success of her business and those of her clients. Accelerating and consulting for the success of her customers' businesses has always been her forte. In addition to working within the finance and tax portion of her businesses, Linda also assists with the editorial tasks for ETC Publications and other managerial tasks that are required during the day-to-day operations. Linda also has a strong sense of community involvement, from volunteering within her local Federation of Agriculture and 4-H group, Linda sees the benefit of enriching the minds and business owners of tomorrow with sound skill development. When she is not coaching or finding financial strategies she operates a diverse farm with her family. “Difficult situations open doors to higher potential.” – Linda Vogel CPB

Do you want to try our service?

We offer you a free sample of up to 250 words